Empress is an American metal quintet with a love of weaving grand tales over catchy and triumphant symphonic soundscapes.

Empress, who describe their intricate and energetic sound as “symphonic power metal”, might have just begun spreading their work in 2019, but have steadily gained recognition among insider circles for their unique blend of different styles.

Their critically-acclaimed debut album, titled “Fateweaver” and released in August 2022, which renowned mixing and mastering engineer Dan Swanö has characterized as one of his best works in melodic metal, carefully entwines musical universes and invites you to follow your imagination and fantasy.

Among Empress’ remarked past live performances, it is worth mentioning their album release show at Mad With Power Fest in Madison, WI, on the release day of “Fateweaver”, as well as them having shared the stage with bands such as Oceans of Slumber, Seven Spires, and Grim Reaper on their journey to conquering the symphonic metal stronghold with sophistication.

The Fall of Kingdoms (Live from Mad with Power 5) 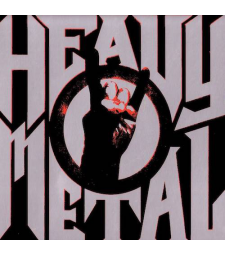 "With a name like Empress, and given the caliber of music of the headlining act, I was expecting power metal of the epic symphonic variety, and I was not disappointed. So naturally, I had to snag a copy of their EP once their set was done. They told me it was less of an EP and more of a demo. I gotta say, if this is a demo, it's one of the higher quality demos I've heard." 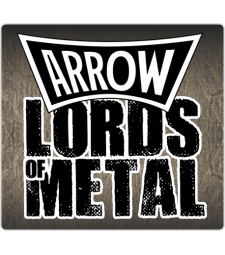 "Enthusiasts, pay attention! If you like uncompromising US power metal with great guitar work and great vocals, you should listen to the new American band Empress. The band has so far only released three songs through the usual media channels, but they clearly show how much talent and potential this band has. Based on these three songs, I am convinced that Empress can make the step to the premier division of metal effortlessly." 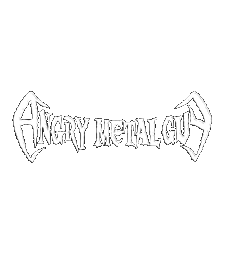 Empress is the rare sort of symphonic metal act that refuses to sacrifice sharp riffs in its quest for bombastic soundscapes. Fans of Nightwish and Kamelot: Keep an eye on this band." 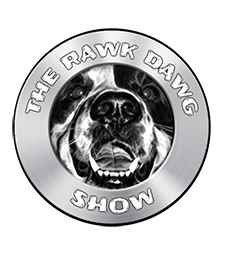 "Beware... The powerful vocals will take your soul on a magical journey. Feel the rage but be swept into their hypnotizing spell of beauty. Will you survive?" 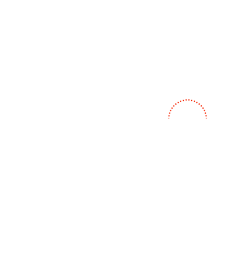 "A lot of progressive metal bands either forgot or never learned how to write a catchy song. Empress isn't like other prog metal bands; even before the breakdown chorus, "Black Arcana" will elicit old school power metal headbanging and makes a great introduction to a band to keep an eye on."

For Media Inquiries and Management: